The Mistake Of Taking Advice From Just Anybody 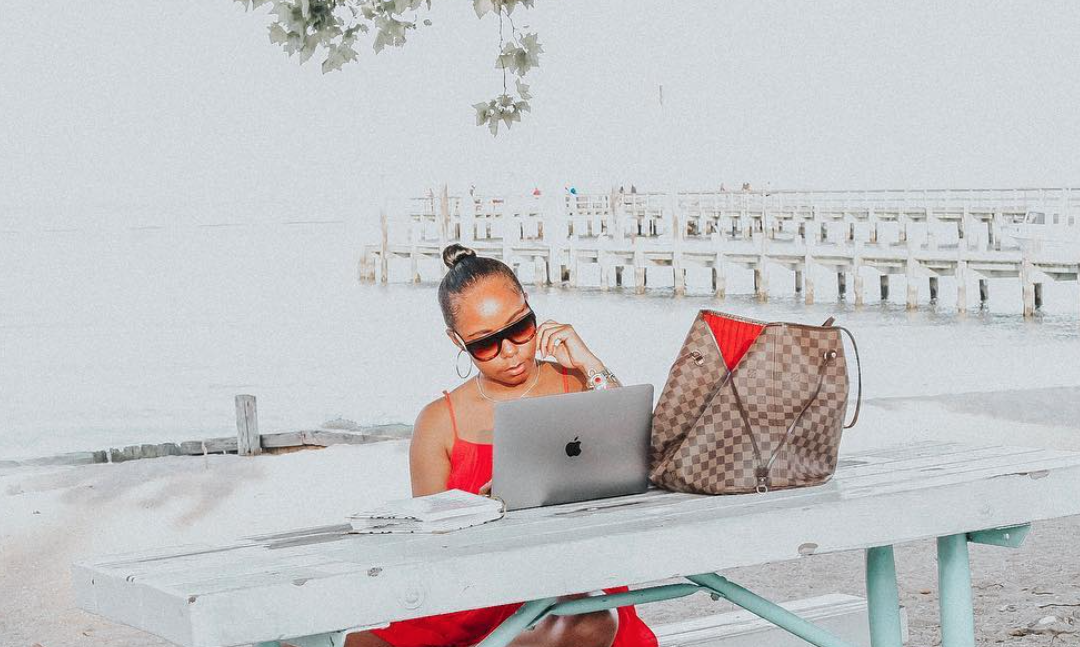 Advice is one thing that is freely given away but most of it isn’t worth taking. Be careful who you take advice from because  chances are most of the people who are willing to give advice, have no idea how to achieve the goals you have. This doesn’t stop people from giving advice, though. In fact, a lack of knowledge seems to spur people to give advice even more. The truth is, most people would choose to feel important than admit they don’t know the answer.

This has happened to me more times than I could count. Anytime I was going to do anything different from everyone else, I would be flooded with “advice” and the majority of the time it was useless. And to be honest, if I had listened to some of it, it would have set me back even further.

Never Take Advice From Someone Who Can Only Offer Mediocre Information

This may seem harsh but it’s the honest truth. If you have huge goals for yourself, why would you listen to advice from someone who doesn’t have similar goals for them-self? It’s okay that they choose to have different goals, this just means that you shouldn’t go to them looking for answers. This doesn’t have to be financial advice either. Make sure whoever you are seeking advice from has a track record that supports the goals and dreams that you have.

Average advice leads to average results. Plain and simple. People who have not reached the goals that you are wanting to reach cannot give you sound advice on how to reach them. They can only give advice on the path that they have been down which will produce similar results. Be picky with who you ask for advice from.

The More Selective You Are, The Better Training You Will Get

Typically the loudest voices rarely offer the best wisdom. In reality, it’s the people who don’t scream from the roof tops with their advice who are going to help you the most. People who have reached their goals aren’t going to give that advice out freely. They will be stingy with it because they worked hard to get where they are.

You will know when you receive good advice. Most of the time that advice will trigger something in your head and heart and you will just have a feeling that it’s right. Most of the time you just need to take another small step toward you goal to keep things moving. You aren’t stuck unless you stop. When you continue to move forward, you are getting closer and closer to your goals. The trick is to never stop because you will eventually get there. 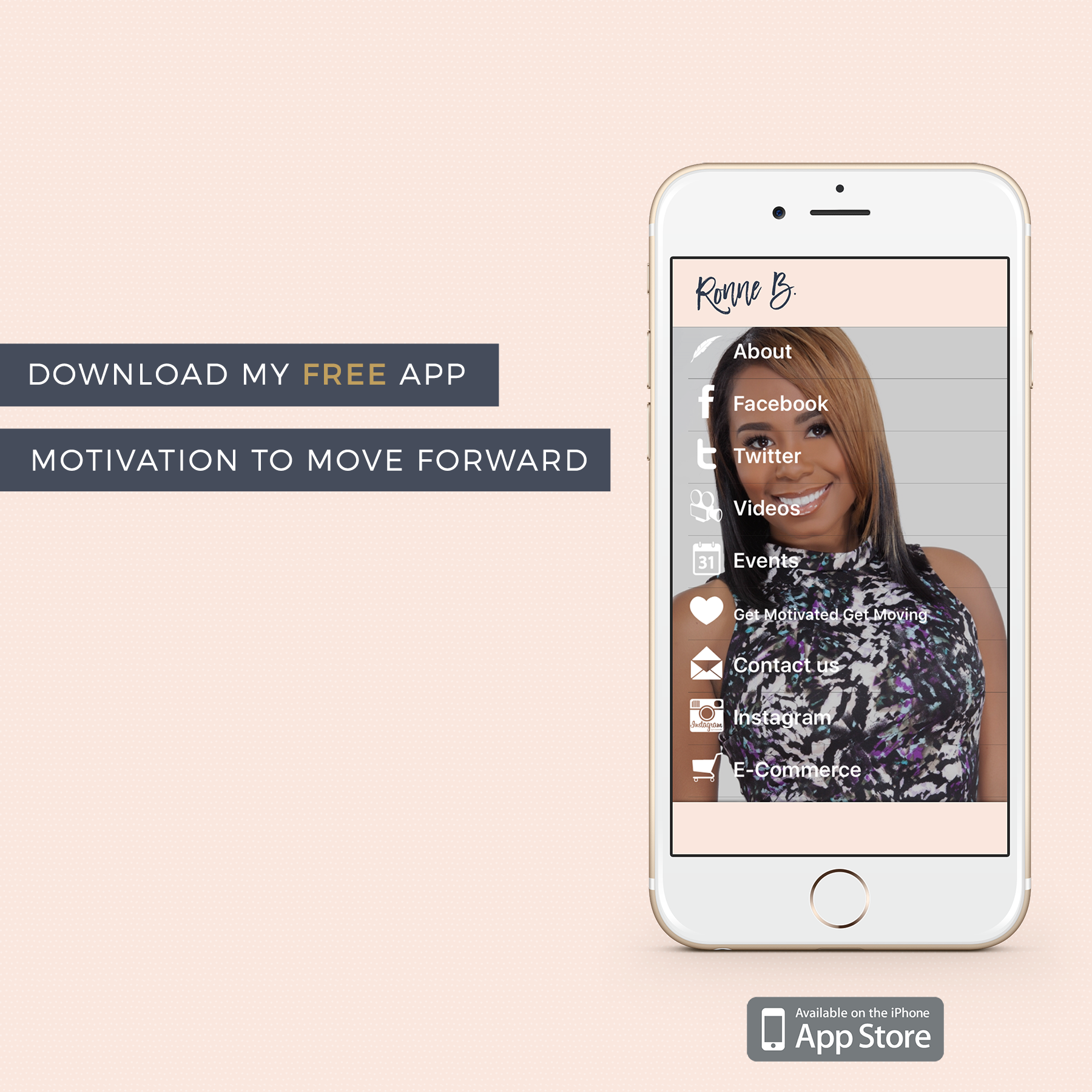 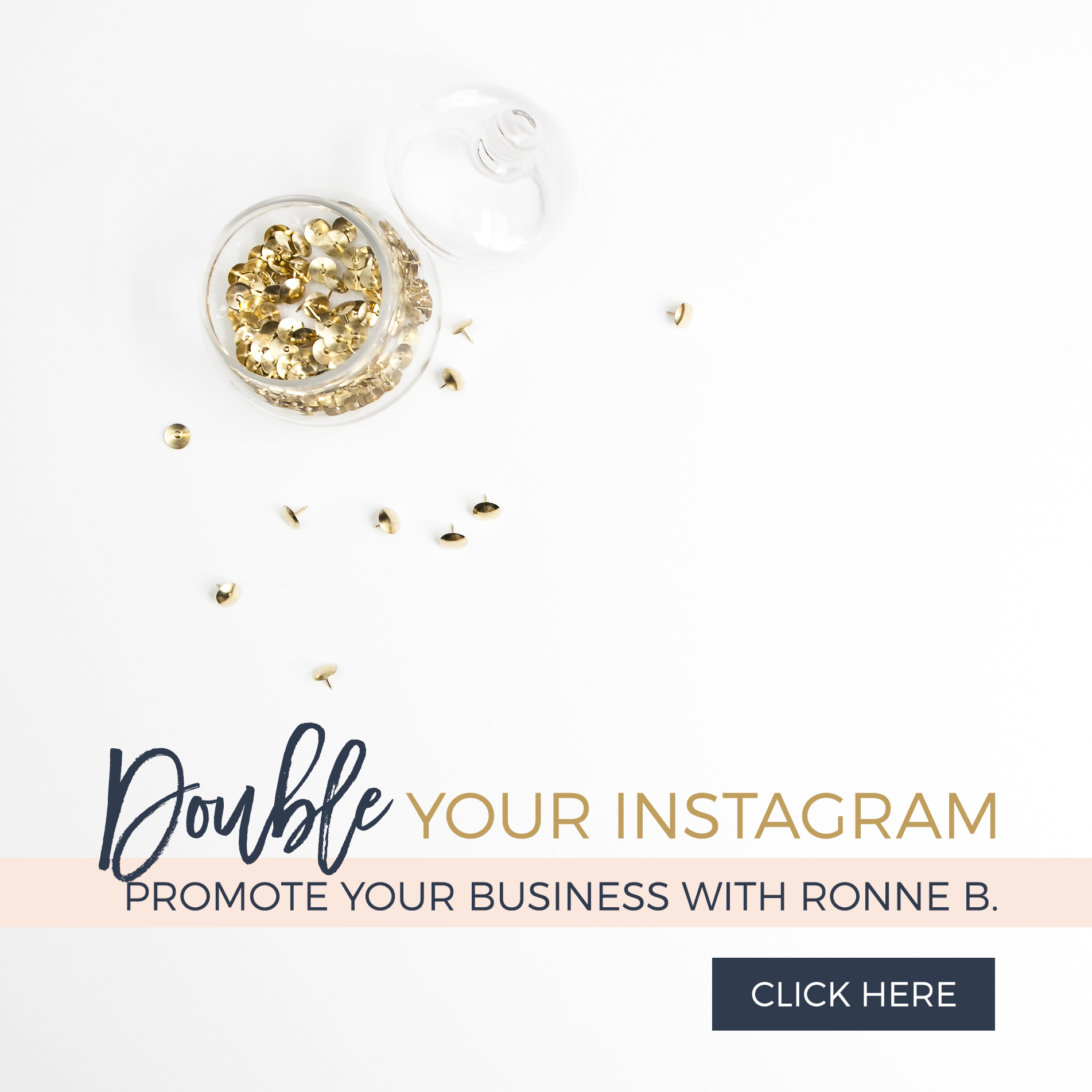