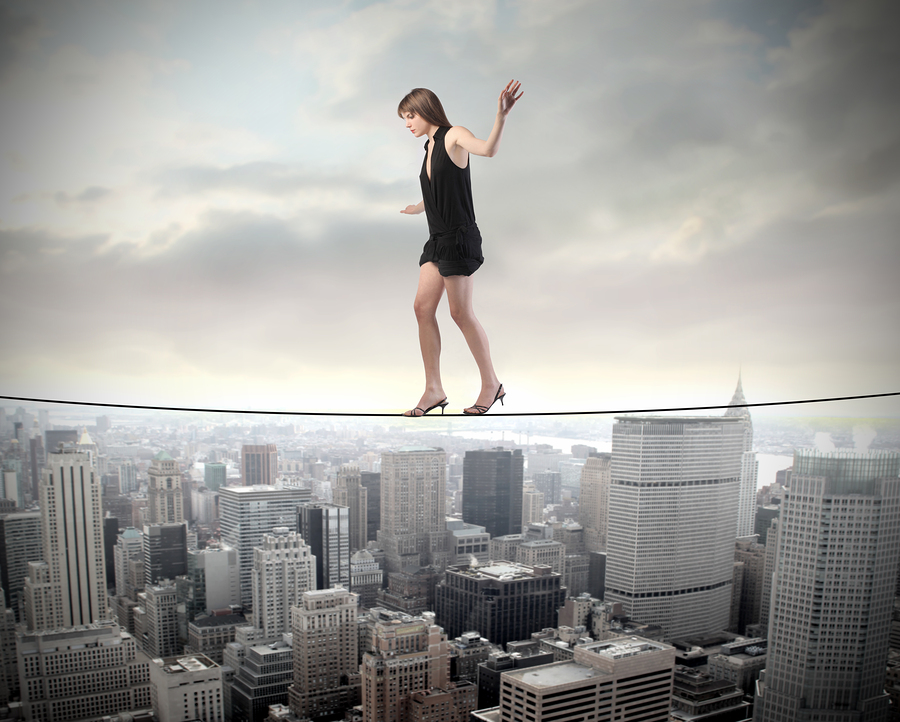 Many people say they are willing to do anything to succeed but when the time comes, they don’t follow through with that statement. They run in fear of failure and continue to stay in the same place they were at before. It’s that inner self-doubt that consistently has them questioning every single move they make in growing their business and their income. Here are three tips to keep your fear and self-doubt under control.

Although, some may call them “reasons”, people stop themselves all the time by using excuses. The opportunity they want so badly finally shows up, and they make excuses so as not to go forward. The biggest excuses I hear are “I don’t have enough money,” “I don’t have enough time, “I’m too busy”, “I don’t want to travel,” and the list goes on. They use these excuses as their trap door, their escape route

Feel the Fear. But Do It Anyway

The ego creates fear to keep you small. For example, fear of rejection, fear of being overwhelmed, fear of humiliation, fear of making mistakes, fear of losing it all, fear of the unknown, and on and on it goes. The list is huge.

All entrepreneurs I know experience fear. What separates those who are successful and those who allow fear to hold them back is the willingness to act even when the fear kicks in. The best way to get over fear is to walk directly into it. It takes courage but you know what? Walking into fear is never as bad as you think it’s going to be. Instead, you’ll find it redeeming.

Be Willing to Stretch Beyond Your Comfort Zone

Most people avoid discomfort like an epidemic.  If you want to get to the next level of your business, you’ve got to be comfortable being uncomfortable. Yes, it’s a little scary at first but let’s face it, it’s not going to kill you.