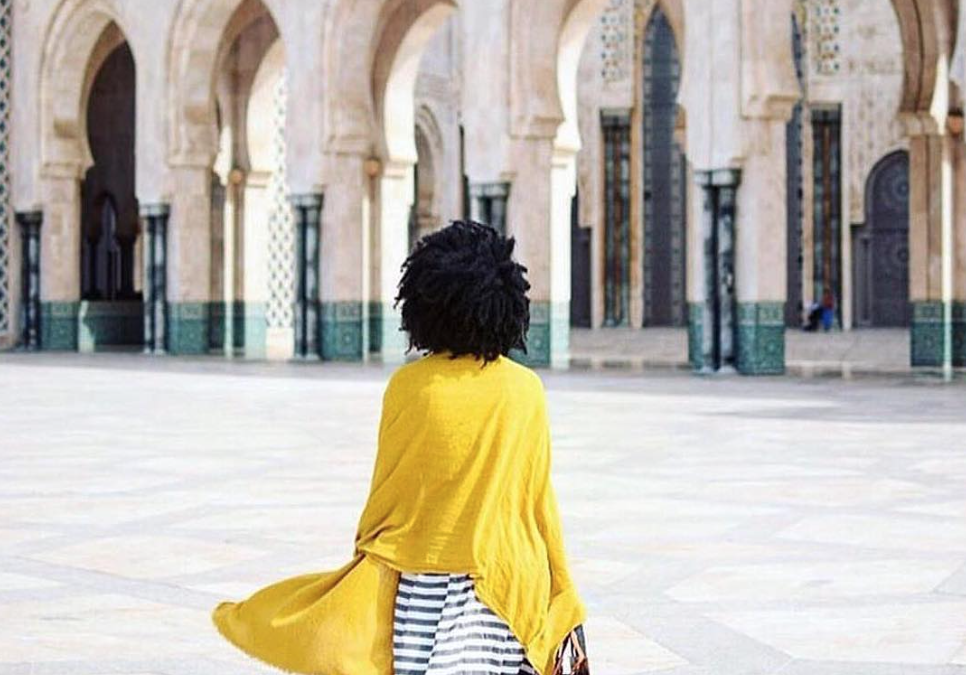 I want it all, don’t you? We want the career, the family, the pinterest-worthy home, the summer bar-be-ques, the picturesque winter getaways, but sometimes without all the waiting. Wouldn’t it be nice to be served this dream life on a lovely little silver platter. No need to get these nails chipped. Normally driven and ferocious women can become fatigued and unsure whether to press forward.

Easy come, easy go, and we don’t want easy go, we want lasting results. A life of hard and satisfying work that brings joy to God, that pours out and uses the gifts that He’s given us for great and wonderful things. A wise woman spoke at my church years ago and her quote has stuck with me for all these years. She said, “Success is one foot in front of the other”. Simply showing up day in and day out, persevering through the tough and mundane days to see breakthroughs.

Perseverance can be such a spiteful word. It goes along with words like patience, forbearance, and fortitude. And if you’re anything like me, those words are nails on a chalkboard. Waiting, forbearing, persevering, no thanks, I’d rather it be quick and easy. Perseverance means patience, a virtue that, frankly sometimes, I don’t have the time for. However, perseverance can, after a long battle, be punctuated with a swift overcoming. Think of the gates of Jericho. Imagine how the Israelites felt, after years of wandering the desert, and now God wants them to march around a city’s walls? How ridiculous the people must have felt, walking around the city for six days, returning on the seventh day to march seven times and shout.

But, imagine how intimidated those inside the wall felt hearing the feet marching in unison, the trumpets blast, and the deafening shouting. Victory was certain for those who remained steadfast in pursuit. How terrifying it would be to feel surrounded repeatedly, and hear the shouts of victory from your captors. Are you battle-worn wondering if you can muster the energy to strike the ground? Now is the time to dig deep, to find the depth within and strike the ground, declare a victory in the area that you need. It’s time to shoot your arrow, again, and again, and again, until your stronghold is defeated.

The wonderful thing about these stories is that neither requires a lot of concerted effort. Sure marching around an entire city could take some exertion, but it delivered a city right into their hands. They needed only to continue marching as the Lord outlined for them. And firing an arrow out a window then striking the ground? That’s the deliverance. Both of these examples point directly to where our effort and focus need to be for victory – on God.

As we face the seemingly insurmountable things that block our paths, outline your city gates and march around those walls, strike the ground to break the strongholds, and remember that it isn’t by our effort. It is not how fast we walk, how much drawing power we put into our bow, it is about knowing that the battle belongs to the Lord and victory is His, we need only to show up and put one foot in front of the other. Our hearts need only be in the right place for these efforts to be tremendously multiplied. We must persevere because victory could come after the next shout, the next step, or the next strike.

WE NEED ONLY TO SHOW UP AND PUT ONE FOOT IN FRONT OF THE OTHER.