How To Walk On Water 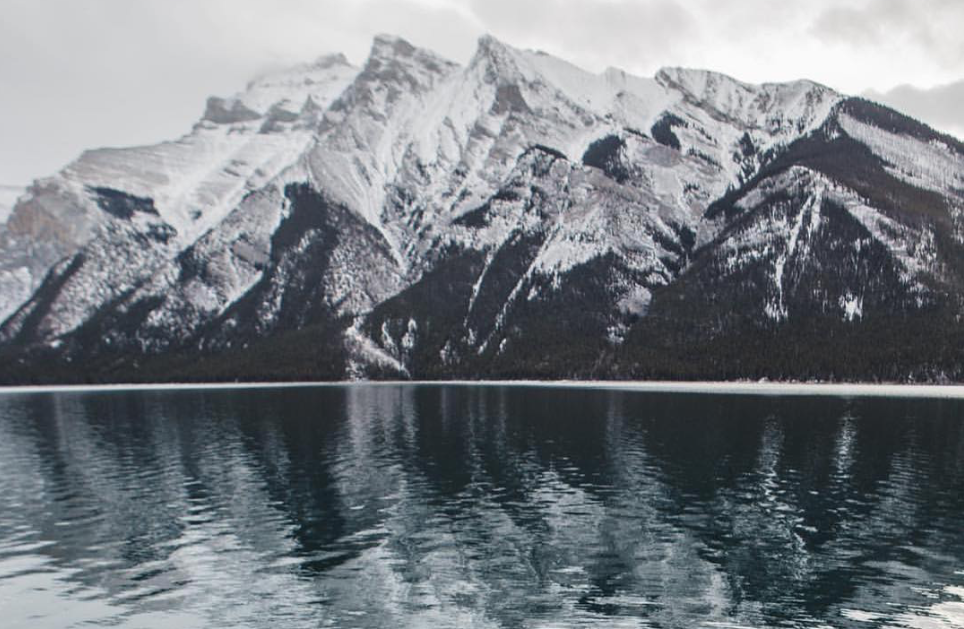 I knew that checking my bank account for the third time that day wasn’t going to change anything, but habit told me that it wouldn’t hurt to try.

As the numbers began to populate the page, my heart sank and disdain filled my mind. “This is never going to work,” I said to myself as tears began to form behind my eyes. “There’s never going to be enough money to keep this thing afloat.”

In an instant, I was sinking.

If you’re a business owner, I know that you’re with me. We’ve all walked through (or are currently walking through) those seasons where the vision is hazy and we’re left wondering if taking that step of faith into an entrepreneurial endeavor was the right choice.

Throw off everything that hinders!

When we find ourselves sinking, it’s time to evaluate the cargo we’re carrying and unload anything that’s hindering our mission. We shouldn’t be surprised when a leg of the“race marked out for us” includes a seemingly impossible jog across the open ocean.

It can get frightening when we’re out in the waves, though; too far from the beginning to go back, and too far from the other side to see the end. In this place, doubt is a difficult burden to bear, and the ponderous nature of fear threatens to drag us down into the depths of the darkness beneath our feet.

If we’re sinking, it’s time to offer these things to the One who is not only giving us the ability to walk on the water, but also wants to take our heavy burdens and give us something lighter to carry.

I’m choosing to believe that he’s capable of keeping me from sinking. What about you?