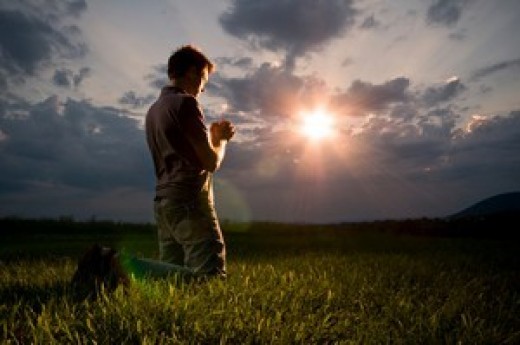 Forgiveness can seem impossible for so many people. What holds most people back is that in forgiving we become confused with the idea that we are allowing behaviors that we know were wrong, and that we are, in some way saying that what that person did was ok. This could not be further from the truth. To forgive means to let go of your vengeance or hatred. There’s a simple reason for this. The only person that hatred will ever harm is the hater. So rather than dwelling on the past, let go and move forward. Here’s why:

As long as you don’t forgive someone you are linked to that person. Your thoughts will return to the person who wronged you and what they did over and over again. The emotional link between the two of you is so strong and inflicts much suffering in you and as a result of your inner turmoil most often in other people around you too. When you forgive you do not only release the other person. You set yourself free too from all of that agony.

Forgiveness is not a weakness

It may sound like forgiveness is a way of giving up or giving in. As a way to be a weak person. While the ones not forgiving are angry, powerful and strong. That is not the case though. Not forgiving just seems to mostly eat you up inside. You feel angry and may even wish for revenge. You replay arguments and memories over and over, while the person you are angry at may often not even be aware of all your thoughts and feelings. And so you go on, creating suffering for yourself.

Forgiving releases you from that suffering. It can also make you feel good about yourself. Doing difficult things you know deep down that you want to do tend to have that effect.

The Future May Become Brighter Than In Your Dreams

If you look from a very practical perspective then forgiveness is the smart thing to do. It saves you a lot of painful expenses. It makes you clearheaded again.

Forgiveness centers you in the now and in yourself once again. You stop regretting what is already in the past, you stop feeding your thought loops of negativity with more energy, and now you can use that energy and focus on moving forward again. Forgiveness might not be pleasant or something you necessarily want to do. You might think the other person is wrong and that you are right, but sometimes you have to do it anyway. Without really forgiving moving on will be impossible.

So take charge of your future and forgive whoever has harmed you in the past and focus on your dreams!!