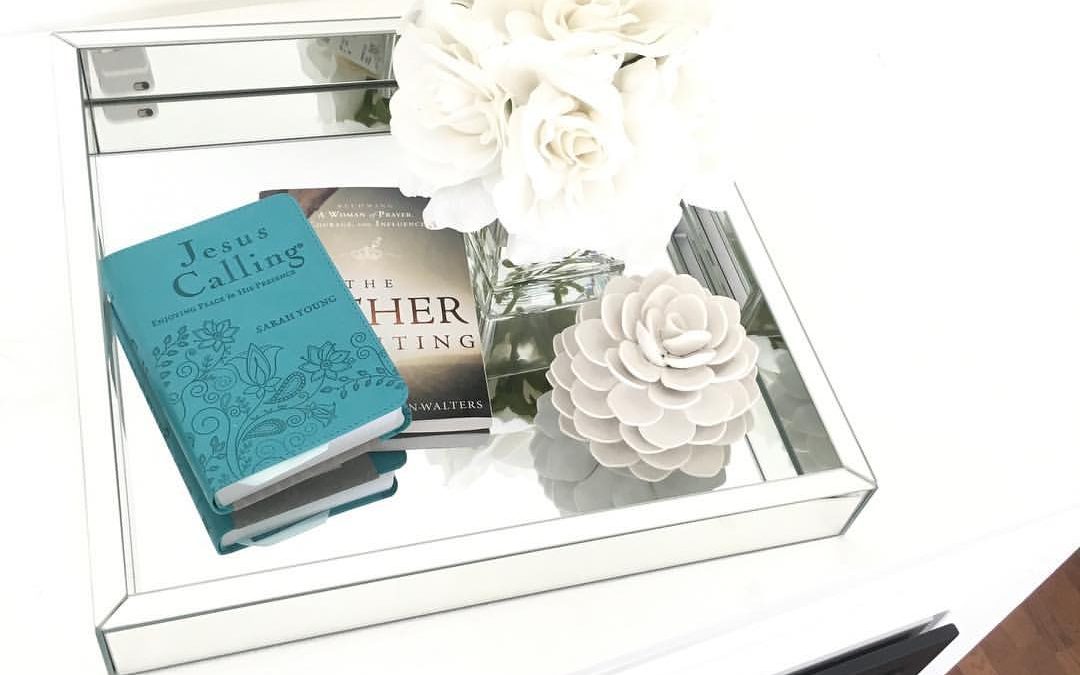 Have you ever had a dream that felt more like a fight the closer it got? Has that fight ever caused you to question why you prayed for it in the first place? Me too.

In case you didn’t know, God has been blowing my mind with the doors He is opening up for me and my family. I’ll be the first to admit that the amount of Instagram photos I’ve posted about it might have bordered on excessive.

And yet, as Queen Bey says, I ain’t sorry.

But while all these doors are opening I have been praying for, it’s also super scary, and the closer I get to walking through them the more I have felt like saying, But How?

I get that every dream is worth its wait, but why didn’t someone warn me that when I said YES to God, I also picked a fight with the enemy?

And actually, I’ve fought this enemy before. This is not a new fight. Different punches. Same fight. Undefeated God.

Maybe your boxing ring looks different than mine… A promotion at work that has you wondering if you have the skill to pull it off. A new relationship that is both scary and exciting, but mostly just nauseating. A graduation that’s coming, but all you can think of is quitting. A baby that’s about to rock your world, but the thought of being a parent is making you baby proof everything, including your husband.

Whatever it is, we all face a fight before our forever, but the fight is not forever.

Ecclesiastes 4:12 (ERV) An enemy might be able to defeat one person, but two people can stand back-to-back to defend each other. And three people are even stronger…

Ronne B’s Translation — A squad of soldiers is better than a single soldier. Today, welcome to your very own #squadgoals.

The bible also tells us that when two or three come together, The Lord will fight for you. All you have to do is keep still. Exodus 14:14 (NLV)

So, take a deep breath and take a break. Let Him fight for your forever, knowing that actually, He has already won.