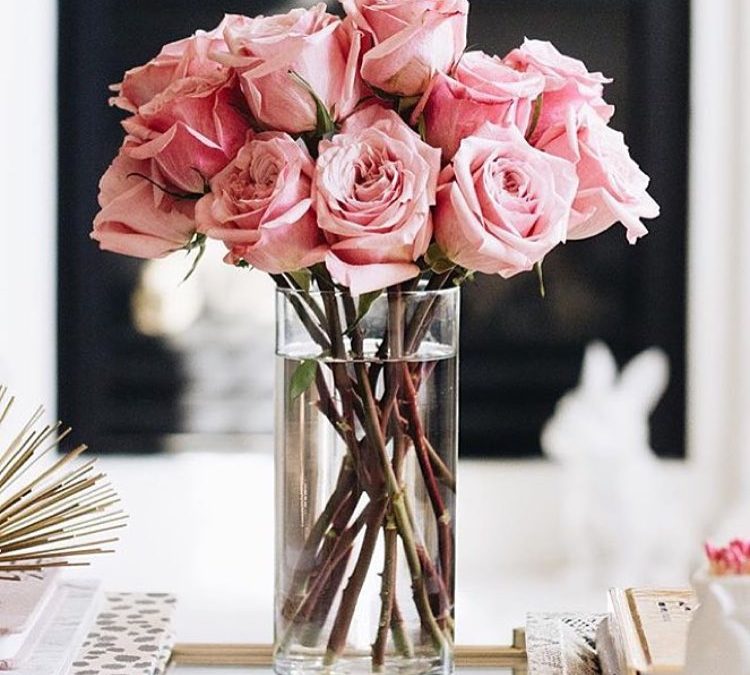 Well it’s almost Christmas. Can you believe it? If your year has been anything like mine, it’s had its ups and downs with a few amazing things thrown in just to keep you holding on.

Isn’t it crazy how much life can change in one year?

We all started this year with a countdown full of hope, dreams and sparkling drinks.

Maybe 2016 has been the best year of your life. Maybe you had the roughest year you could ever imagine with dreams that did not come to pass.

But even if 2016 felt like you have been defeated let me remind you of what God says. Jude 1:2 (The Message) says, “Relax, everything’s going to be all right; rest, everything’s coming together; open your hearts, love is on the way!”

Don’t quit. Don’t give up on this year. It’s not over yet.

So don’t wave that flag, not yet. You still have fight in you. I know you do.

You have two weeks left to stand up when others are lying down.

You have two weeks left to smile in the midst of a storm.

You have two weeks left to let people in.

You have two weeks left to praise Him even when it doesn’t make sense.

We have two weeks left of 2016. Let’s make it the most wonderful time of the year.

Hebrews 10:39 (MSG) But we’re not quitters who lose out. Oh, no! We’ll stay with it and survive, trusting all the way.