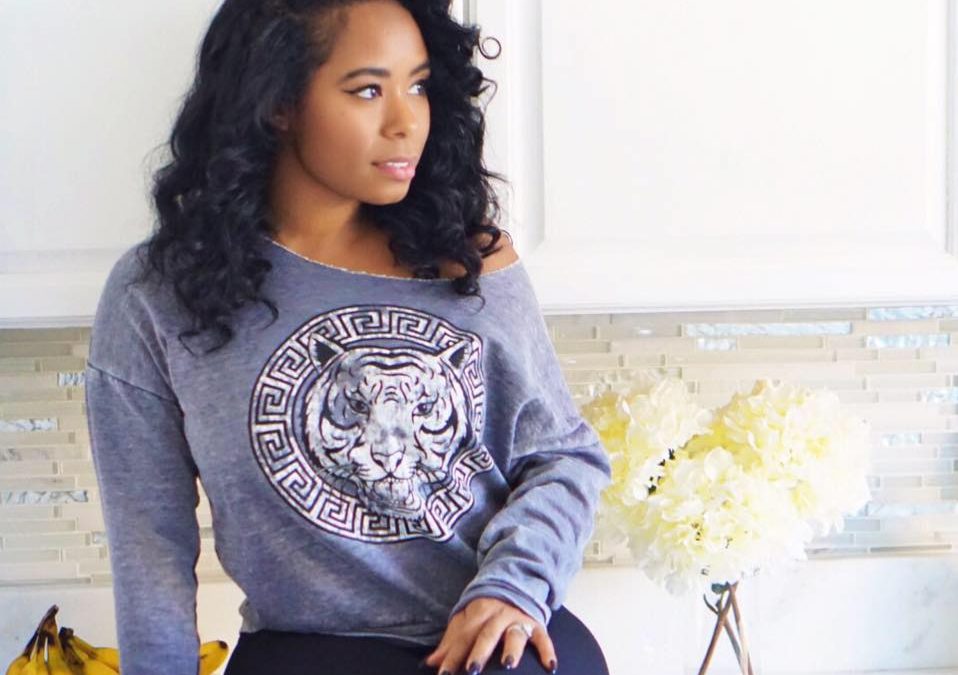 I have always been a pretty high-energy, ambitious, project person since I was a little girl. I’d search for project after project to throw myself into. My idea of a great time was to start with an idea, create something with my hands, and follow it through to the end.

I made candles, make-up in my home. Went to peoples homes and did tanning spray. Opened up a Salon and the list goes on.

Throughout my childhood and as a young adulthood, I was full speed ahead all the time, working and worrying, trying, creating, and adventuring. When I became a mother at the age of 16 that is when life got really busy. I had to provide for my child. There was no such thing as slowing down when I had my 3rd child but I felt like I was drowning trying to put food on the table. I remember when a message came to me about slowing down and taking a step back. How could I? I had to make sure things were done, bills were paid and the kids were taken care of.

The message that came to me when I was in my younger Adult life didn’t sink in until this year, when I learned I have a tendency to make myself busy, run on adrenaline, and miss the in-between moments of quiet. After for years trying to do it all and hitting roadblock of being burned out I began to give myself permission to give into the mess. and be still.

When life became overwhelming, I threw my hands in the air (literally, at times) and let the good stuff win. When work and motherhood became too much, I took time off or put the laptop away to stomp in mud puddles outside with my children. When laundry mounted and housework screamed my name, I left the madness behind and went to the park for a picnic instead.

Sometimes, the way to step off the hamster wheel is to literally step away from the stressor. I began to learn that in those messy moments I felt like my realest self. I wasn’t hustling to make something happen. Instead I was just being still and drinking in the moments – choosing the good life. That is when I realized the less I do and the more I give God everything is when everything around me starts to flourish. Besides I can’t truly help the world if I am walking around stressed and burned out.

Today choose to Be Still. Sit in a quiet place for an hour. Read a book in your favorite place. Choose peace over constantly working and trying to make money. True peace helps balance.